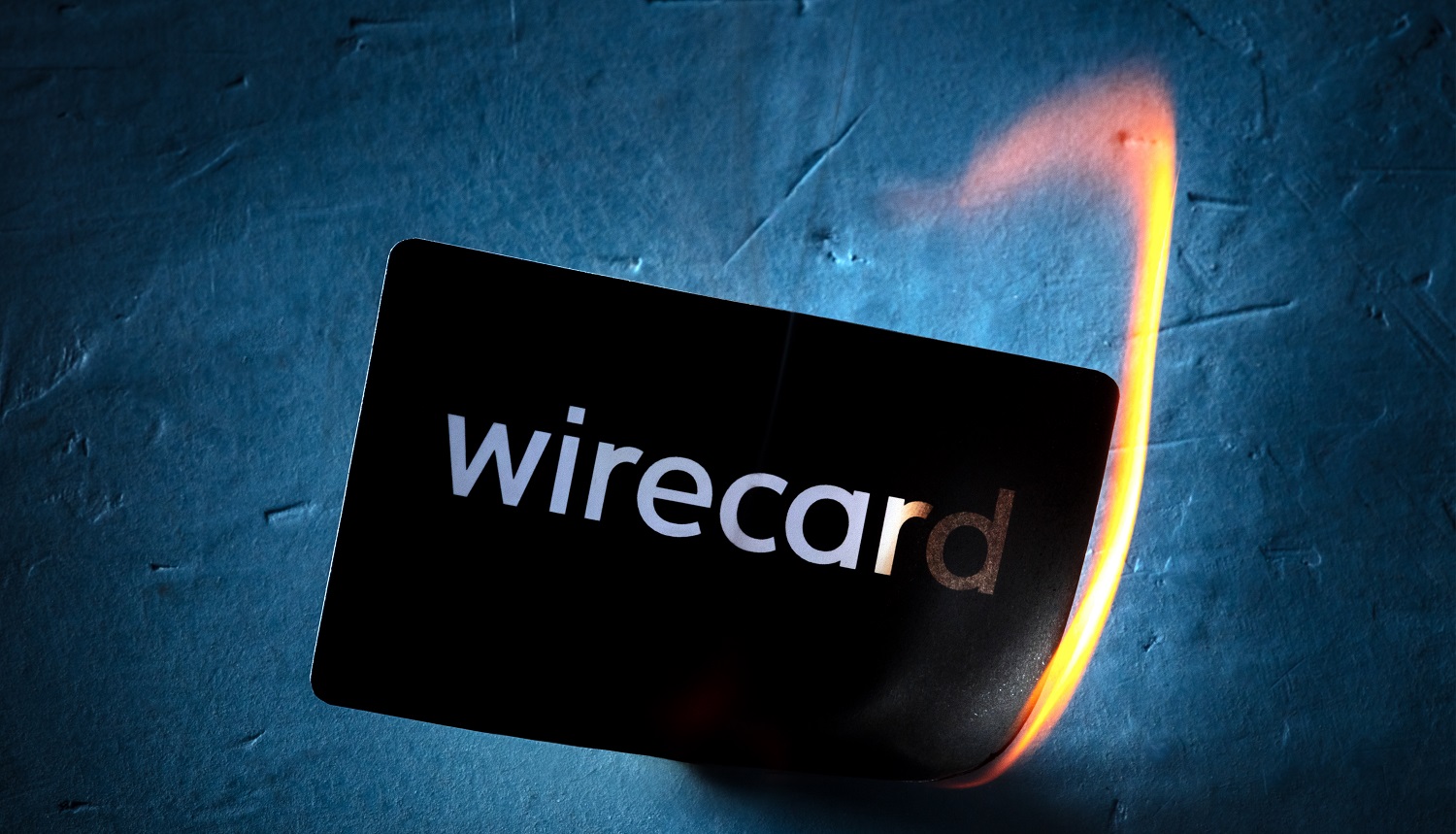 Every now and then comes a payments scandal that defines the industry and becomes a reference point for new regulation.

The Wirecard scandal is the latest example of such a case.

The German payment processor and financial services provider had a bumpy ride from the get-go, with allegations about its suspect accounting practices coming to light. The Financial Times provide an excellent breakdown of the timeline of events that brought Wirecard’s final demise.

The company was forced to file for insolvency, whilst former CEO Markus Braun was arrested. The events are now well-documented and public but there are still head-scratching questions about what really happened?

The questions that arise in the aftermath of the Wirecard scandal have to do with the payments industry as a whole:

Wirecard scandal aside, the B2B payments space is challenging in its own right. The reason? The complexity of the payments structure. With B2C, payments happen in a very linear manner: payment goes through and the customer receives the goods almost immediately.

In the case of B2B, things are slightly different. When businesses sell to businesses, more often than not they are selling services which entails details such as:

These elements create a very challenging accounting task: reconciliation. Reconciling accounts is where the Wirecard scandal essentially happened and where the seed of the problem is.

The Payments Industry Challenge & Road Ahead

Bank audits have become routine practice for both auditors and regulators alike, simply because it’s a space that has been around for a long time and it’s a space they understand.

What the Wirecard scandal did is shed some light on the shortcomings of the payments industry.

The events following the scandal leave no doubt that both private and governmental regulation need an overhaul.

“It’s a complete disaster we’re looking at. It’s a shame that something like that happened. It starts with looking at complete failure of a senior management, despite many, many hints to discover the facts,” he said. “It goes on to the scores of auditors who couldn’t dig up the truth and it goes on with a whole range of private and public entities including my own who have not been effective enough to prevent something like that happening.”

According to the Financial Times, Germany is looking to overhaul accounting regulation after the Wirecard collapse. In a similar vein, Channel News Asia reports that the country wants to sever ties with accounting watchdog BaFin.

The payments industry has always been characterized by volatility but scandals like this one shake the industry’s foundation and clearly showcase the need for change.

How Does The Scandal Affect You?

When big financial scandals occur, people like us feel very detached from the incident. How could a multi-billion dollar company’s mishandling of finances affect our daily lives?

Well, in the case of the Wirecard scandal, the UK the Financial Conduct Authority (FCA) called all regulated activity to a halt. That translates to millions of credit card customers not able to use their cards.

The problem originated from the fact that many UK-based banks that did not own their banking license, were using Wirecard for processing purposes. That meant that a lot of people were left unable to use their money, putting them in a heightened state of anxiety.

Even though the freeze was finally lifted, the question of money safety came to the forefront and revealed that many people are not aware of who holds their money and what happens in a scenario like Wirecard.

And here is where things get really interesting. Electronic money or payment services are not covered by the Financial Services Compensation Scheme (FSCS) which means they have no safety zone if things go south. Nobody will reimburse you and the money will essentially be lost.

Before you panic, you should know that if companies followed the Electronic Money Regulations 2011 and the Payment Services Regulations 2017 they should know how to conduct their business, including holding customers’ money separately from its own.

What this scandal has shown though is that not only companies do not follow the proper procedures and regulations, but that most customers are not aware of who holds their money or handles their payments. What they know is the brand name they interact with without understanding that a third party is actually in possession, control and responsible for their money.

In an interview with The Independent, Dan Scholey, COO of Moneyhub touches on this exact issue and proposes open banking rules as the solution to the problem:

“The repercussions from the collapse of Wirecard have been felt by hundreds and thousands of consumers who had been caught up in the net of the FCA’s clampdown and unable to access cash from their accounts.

The domino effect of the freeze shows that people do not have control over their own money when there is disruption from an external provider. But solutions do exist to combat this risk. Payment Initiation Services (PIS) are a core pillar of Open Banking, that allows people to initiate payments directly from any of their accounts to the right destination, be it another account, a merchant or a friend.”

Here are some questions that will echoe for quite some time following the scandal:

No matter what the future holds for the industry, you can be sure that BigWPay will be here to keep you both updated and informed. Do not hesitate to reach out and ask further questions on how this affects your business, products and operations.

Our team is always ready to offer their insights and knowledge on any payments area you deem important. 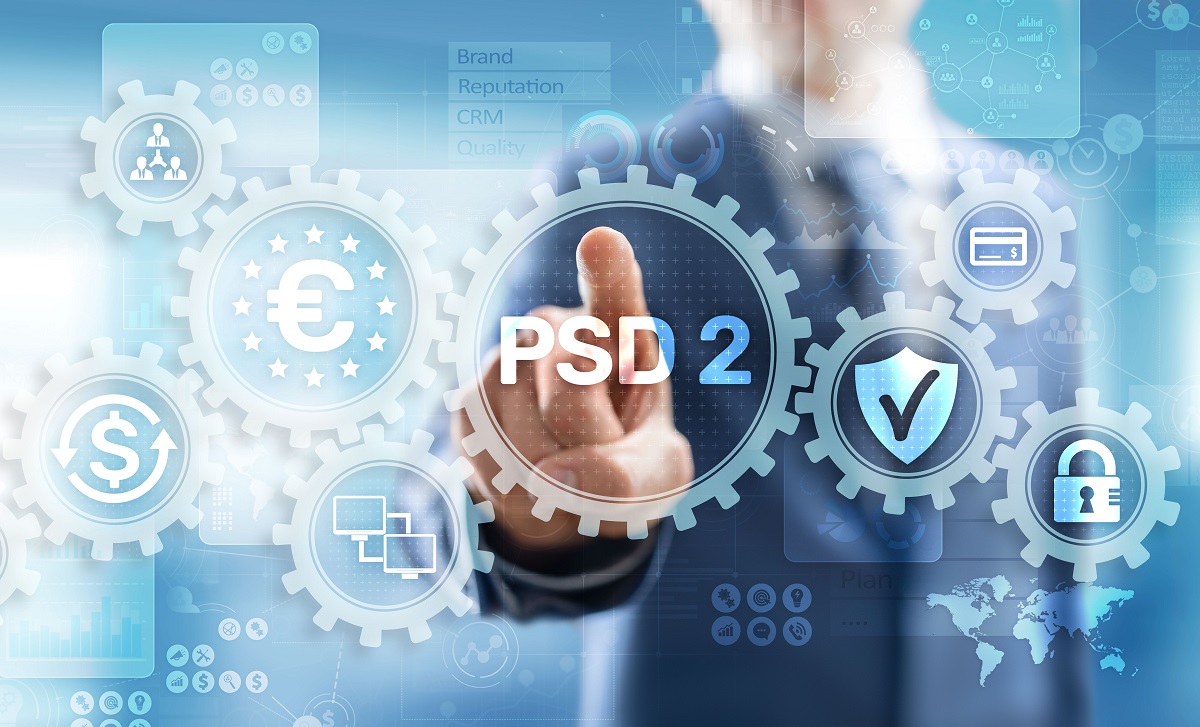 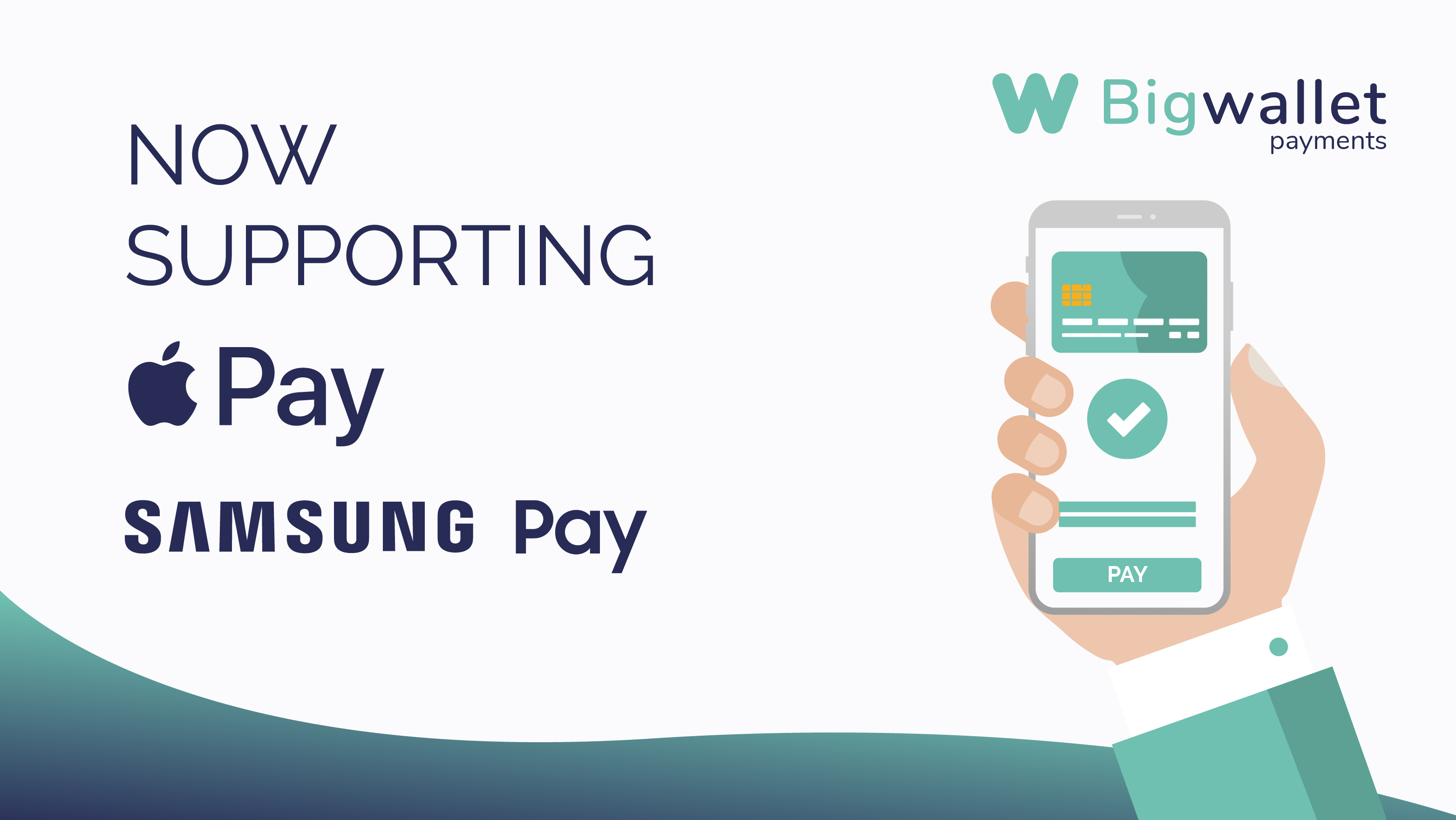 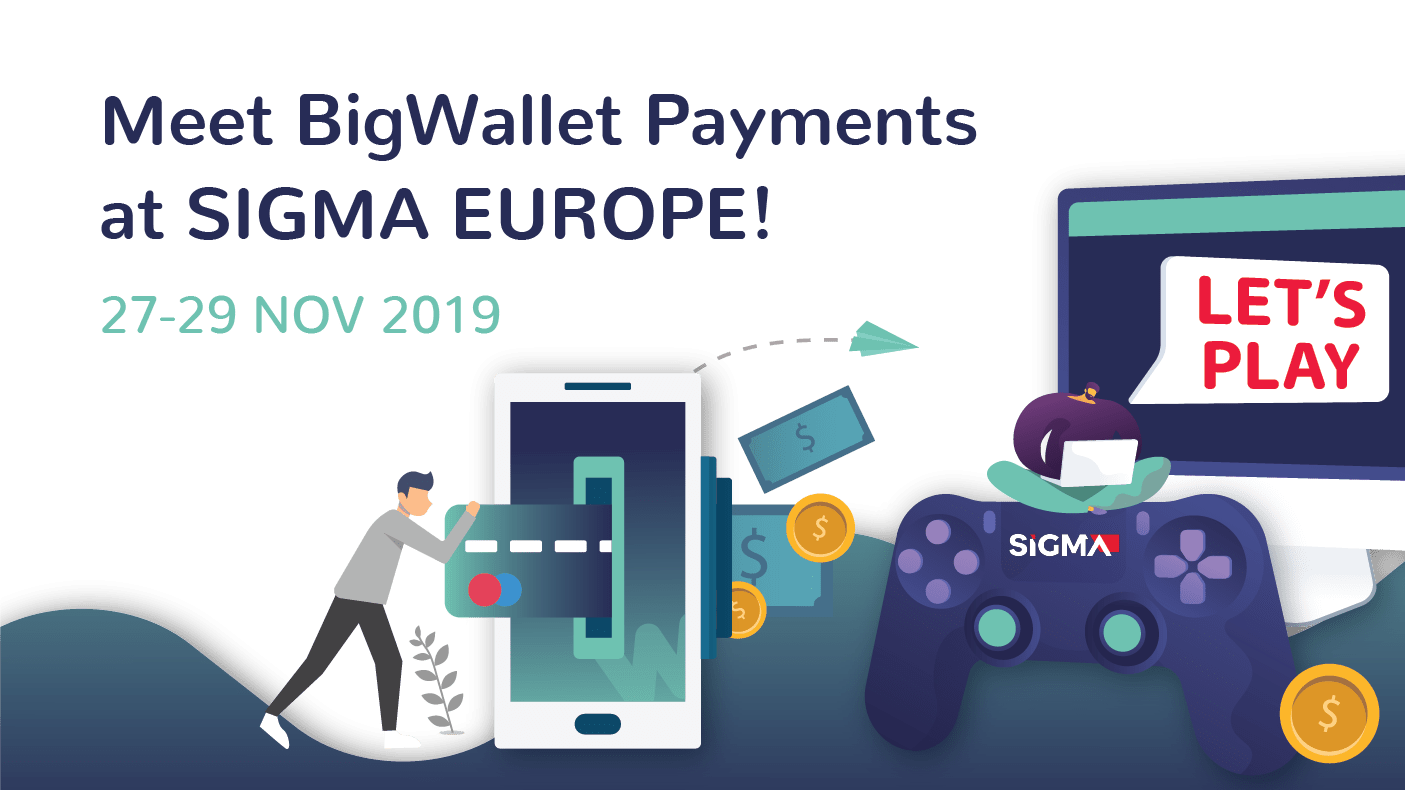 Meet The BigWallet Payments Team at SiGMA Europe 2019 in…