Can Blockchain and Bitcoin change the future of Payments? 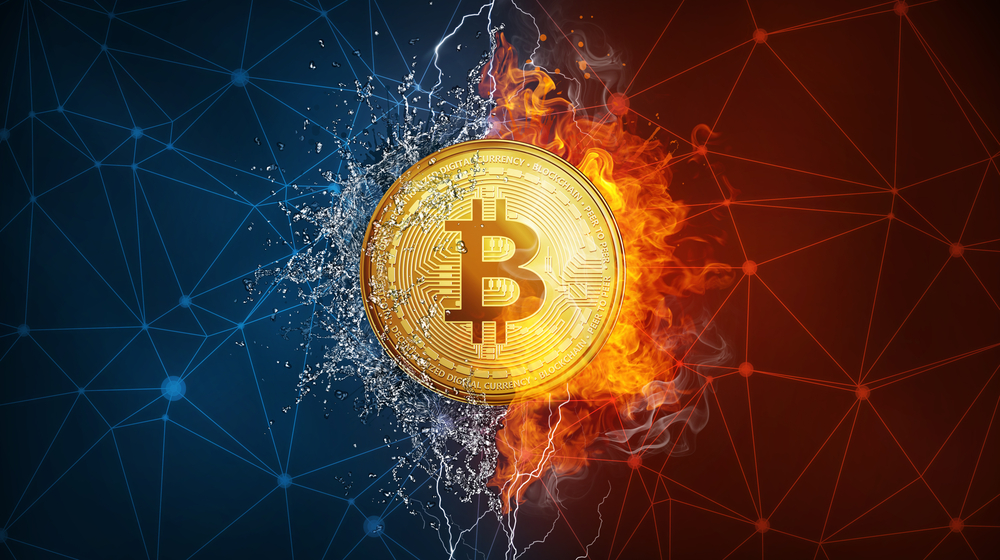 The past couple of years, the words “blockchain”, “bitcoin” and more generally “cryptocurrencies” have been trending everywhere.

What started off as the technology that simply powered the digital currency bitcoin turned out to be way more than that.

Blockchain proved to be better than traditional systems of ledger information keeping.

Transitioning from a “geek trend” to mainstream acceptance, by developing many additional services.

We now live in a world that has currently available technologies for blockchain payment solutions, allowing companies to accept cryptocurrency payments.

Could this mean that we are drifting away from the traditional payment methods such as credit cards, wire transfers, and “cash in hand”?

Could Bitcoin and Blockchain change the future of payments as we know it?

Before we start analyzing the changes in the payments industry, let’s have a quick recap on what blockchain and bitcoin is.

Blockchain is a digital collection of records (data), as well as for cryptocurrencies.

The “digital chain” which holds the blocks together (thus the name block-chain!) makes the data stored inside it immutable, strongly resistant to alteration and protects it using cryptography.

Once each block is chained to the other, no change can be made to the data inside it, and it will be available to anyone who wants to view the content of each block.

Bitcoin is a cryptocurrency that has been around since 2009.

Their relationship is that while a type of blockchain is the series of bitcoin transactions on a public ledger, generally, blockchain’s technology is used also used to record different other types of data.

The world’s most famous blockchain has been specially designed to allow online users to process transactions through digital units of exchange called Bitcoins (BTC). However, some other blockchains, which weren’t developed to transfer value, can easily exist without having their coin.

Bitcoin is one of the most popular examples when it comes to cryptocurrencies.

It’s like an online version of cash, that you can now use to buy products and services in different places that accept it.

Can Bitcoin Payments Change The Financial World Through Blockchain?

Bitcoin and other cryptocurrency payments are becoming more popular, especially in South Africa, Brazil, Russia, Sweden, the UK, The Netherlands, Italy, and other countries.

Interestingly, many shops and online retailers are already even accepting cryptocurrency payments, as well as regular payment types.

In Japan, for example, there are multiple companies including national retailers already accepting bitcoin payments in their stores.

What are the advantages of paying in cryptos, you ask?

Here are a few!

To begin with, the fact that bitcoin, as well as many other cryptocurrencies, provides a user autonomy can be a huge plus.

Digital currencies allow users more autonomy over their own money than fiat currencies do.

With blockchain, you can control how you spend your own money without having a bank or a government intervene. This is also why in some countries Bitcoin is banned.

Another advantage of cryptocurrency payments is that the purchases made are discrete.

Any purchase made is never associated with the user’s identity or be traced back to them on the blockchain.

This happens unless the user actually publishes their transactions manually.

Although it’s standard between cryptocurrency exchanges to charge “maker” and “taker” fees, bitcoin users don’t necessarily have to pay any maintenance or minimum balance fees.

Additionally, there are no overdraft charges and no returned deposit fees. While cryptocurrency users usually have to pay for sending a crypto payment (also known as “gas fees” or “miners fees”), it’s usually cheaper compared to traditional banking fees.

Mobile payments have been highly trending, and cryptos wouldn’t be an exception.

Just like any other currency, cryptocurrency users can use their coins to make payments (almost) anywhere, as long as they have internet access. With a variety of mobile crypto wallets available, as well as solutions like Revolut paving their way into the crypto world, there are plenty of mobile payment tools to choose from.

Additionally, unlike online payments made with U.S. bank accounts or credit cards, personal information is not necessary to complete any transaction with traditional cryptocurrency wallets.

Companies pay millions of dollars in fees and conversion for no good reason.

Blockchain usage could be a massive solution to KYC issues, contracts and currency conversion for international payments, as well as store any business records that cannot be altered.

The future of payments seems bright when it comes to cryptocurrency payments.

Based on ignite’s report, in 2018 84% of companies were already dabbling in blockchain technology.

Industries such as banking, automotive, insurance, healthcare and even the food industry are just a few that have inducted blockchain to their business strategies.

Ignite stated that “Blockchain is already getting the attention of major players in the food industry. Walmart and Nestlé have joined with eight other companies to form the IBM Food Trust”. What’s more, many governments and central banks now consider launching national cryptocurrencies, which looks even more realistic with the development of “stable coins” (cryptocurrencies that are immune from volatility).

It is safe to say that this “financial evolution” has started in different places of the world, and we wouldn’t be surprised by its fast-growing expansion.

All we know is that we are very excited to see Bitcoin and other cryptocurrencies being officially established as one of the most common payment methods in the finance industry! 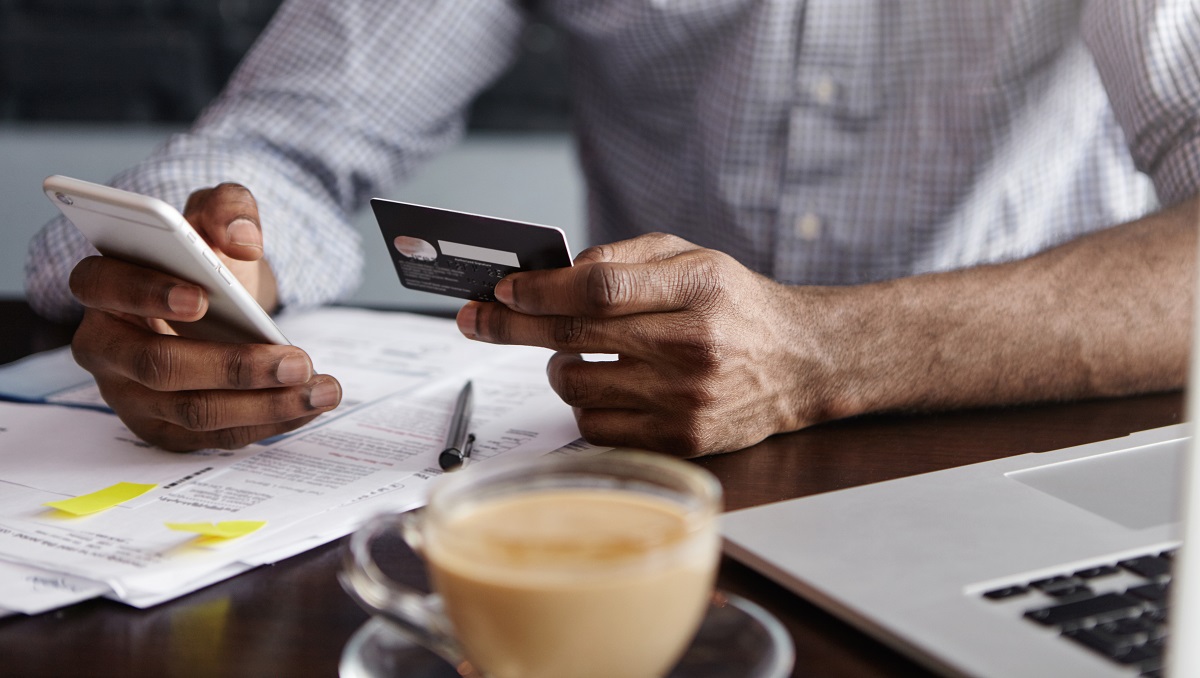 What is an Acquiring Bank & How Can it Help… 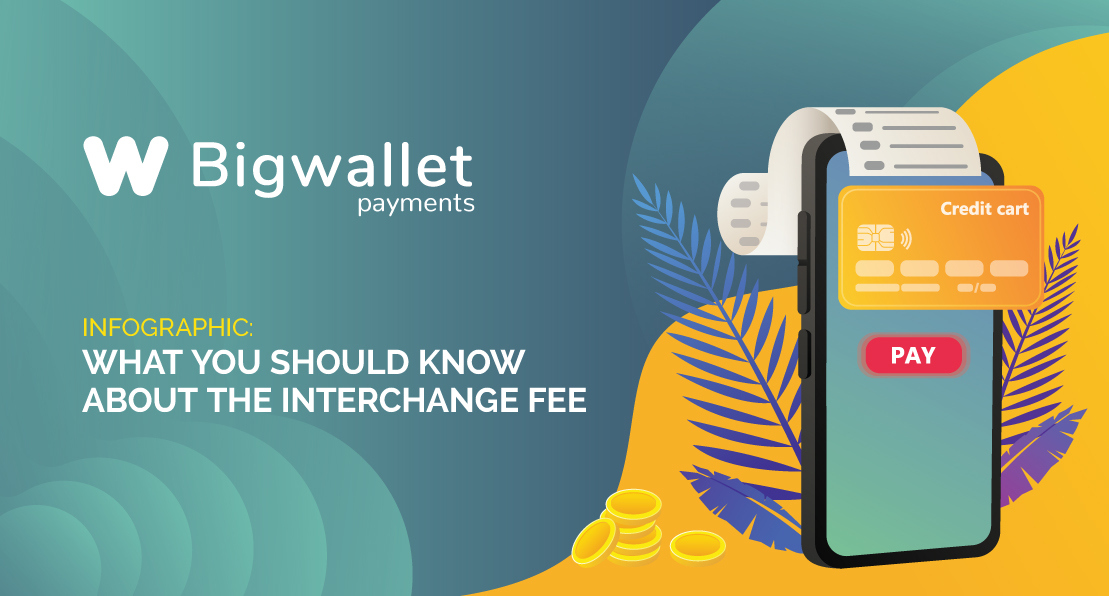 What is The Interchange Fee? 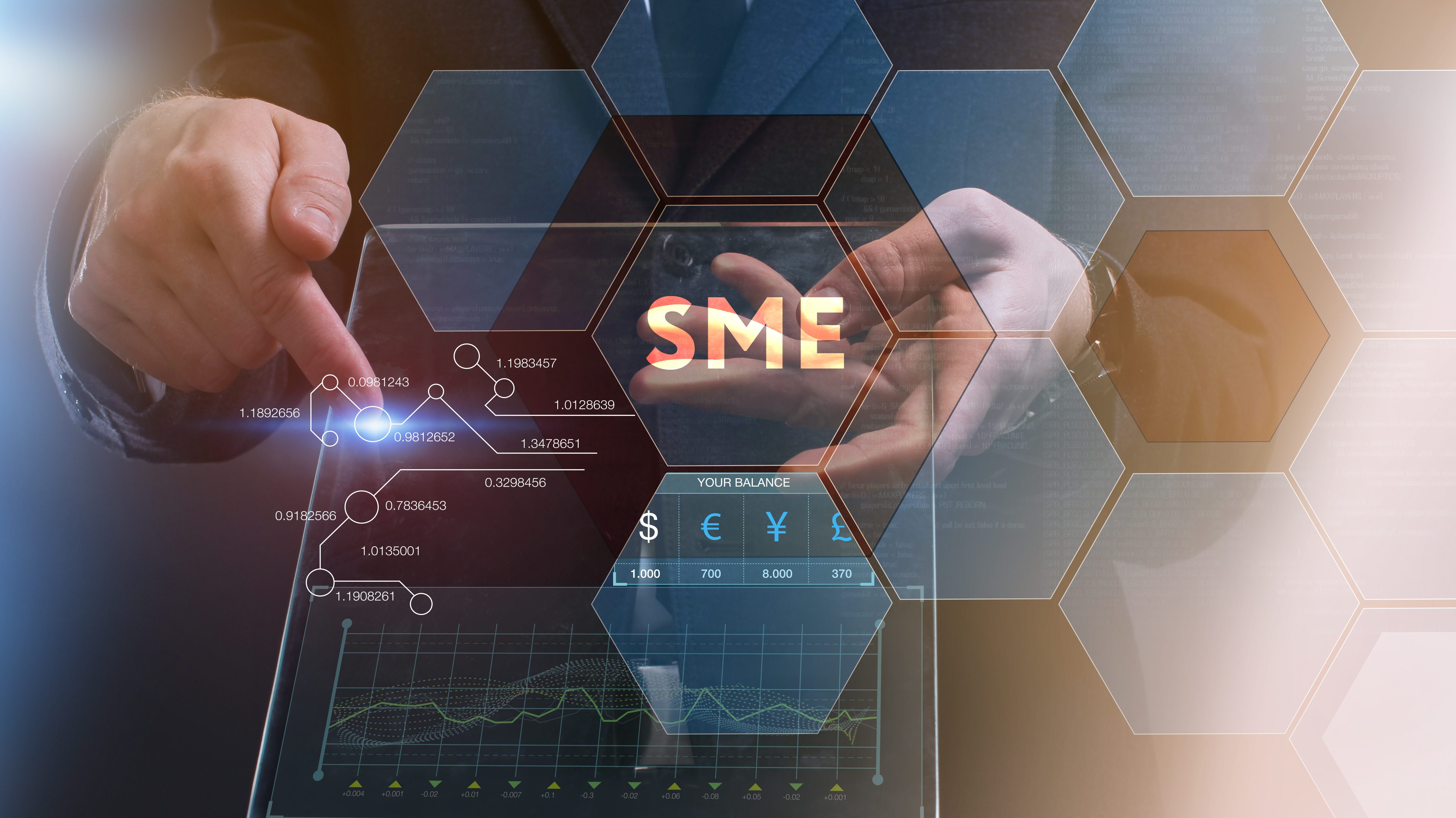 Digitalization is Not an Option for SMEs, It’s a Prerequisite