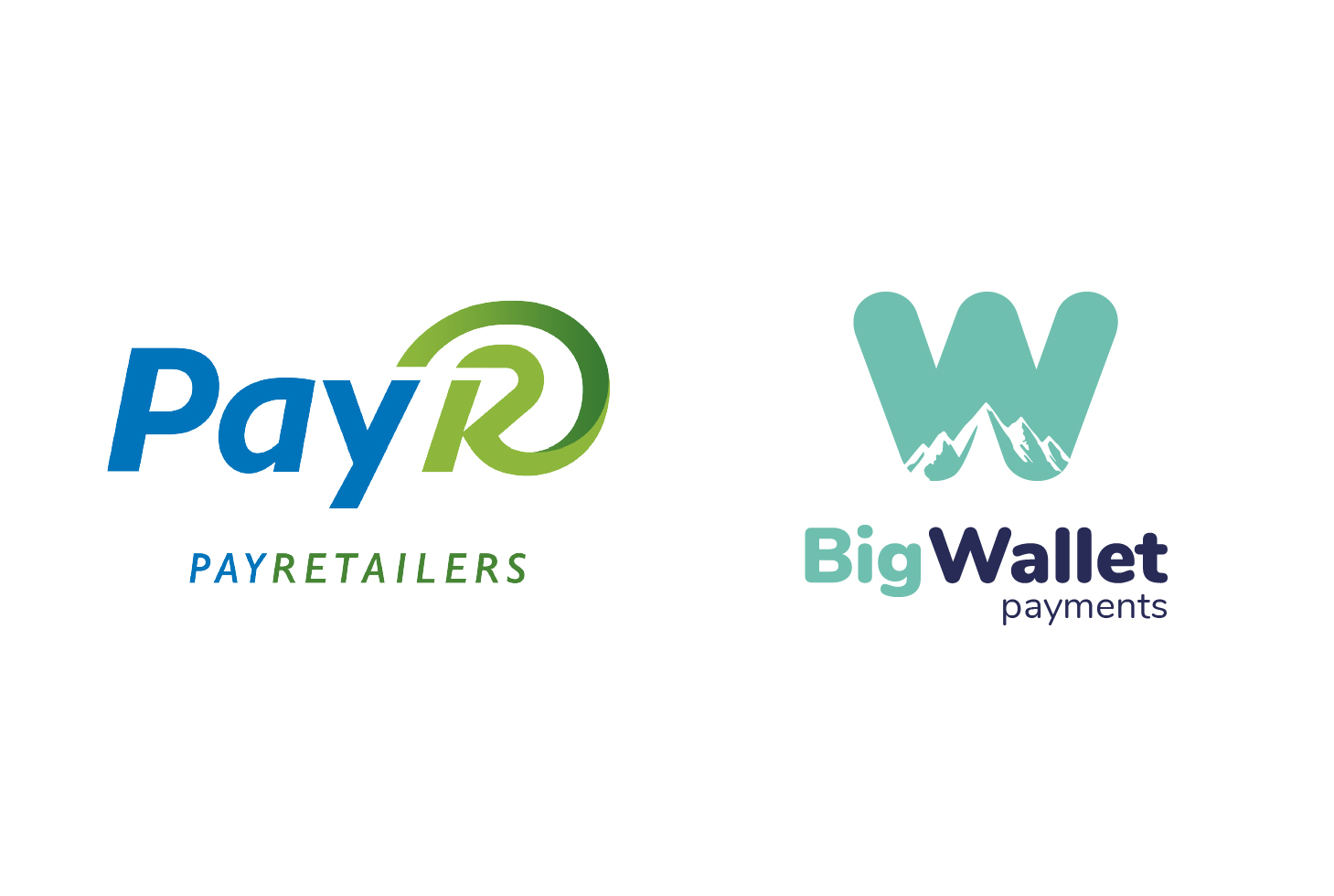 BigWallet Payments, the Cyprus-based EU licensed payment gateway and PSP, announces its partnership with PayRetailers, a leader in payment processing in the Latin American countries.

With this partnership, the merchants using BigWallet Payments will be able to accept all local payment methods from Argentina, Brazil, Chile, Colombia, Costa Rica, Ecuador, El Salvador, Mexico, Panama, and Peru. With the support of the variety of local cash payment solutions by PayRetailers and BigWPay, European merchants are now given the opportunity to tap into the potential of the vastly cash-based economies of Latin American countries.

“ This partnership with PayRetailers puts us in a unique position to help European businesses accept payments from the Latin American customer. This region has a lot of potential, yet, it takes a reliable partner with the local expertise to enter it. While we have been enabling payments through credit cards, major eWallets, and Apple & Samsung Pay, it takes more than that to make it in the Latin American market.

Data shows that while the majority of the population are banked, they still prefer paying with cash. For example, Brazil, a growing eCommerce market, boasts 68% of the banked population. However, only 19% have credit cards that support international transactions. With similar trends in other countries, eCommerce companies who do not support local payment methods, such as Boleto in Brazil, are at risk of losing 80% of their business. This is why we are so thrilled to partner with PayRetailers and put our clients in a much stronger position to accept the payment methods popular within the region.”

“Today, Latin American countries are bustling markets, however, most of them remain cash-based economies, says PayRetailers CEO Juan Pablo Jutgla. This comes as a surprise for many foreign merchants as they look into expanding their business into the region. As a leader in payment processing for Latin America, we support over 100 local payment methods, including a variety of online bank transfers. As we join forces with BigWallet Payments, we look forward to serving even more European merchants and handling their mass payments from the Latin American countries’.

BigWallet Payments, also known as BigWPay is a European payment gateway and service provider, based in Limassol, Cyprus. Part of Axios Holding, BigWPay holds the PCI-DSS Level 1 Compliance certificate and is a licensed payment institution supervised by the Central Bank of Cyprus. Learn more at https://bigwpay.com/ 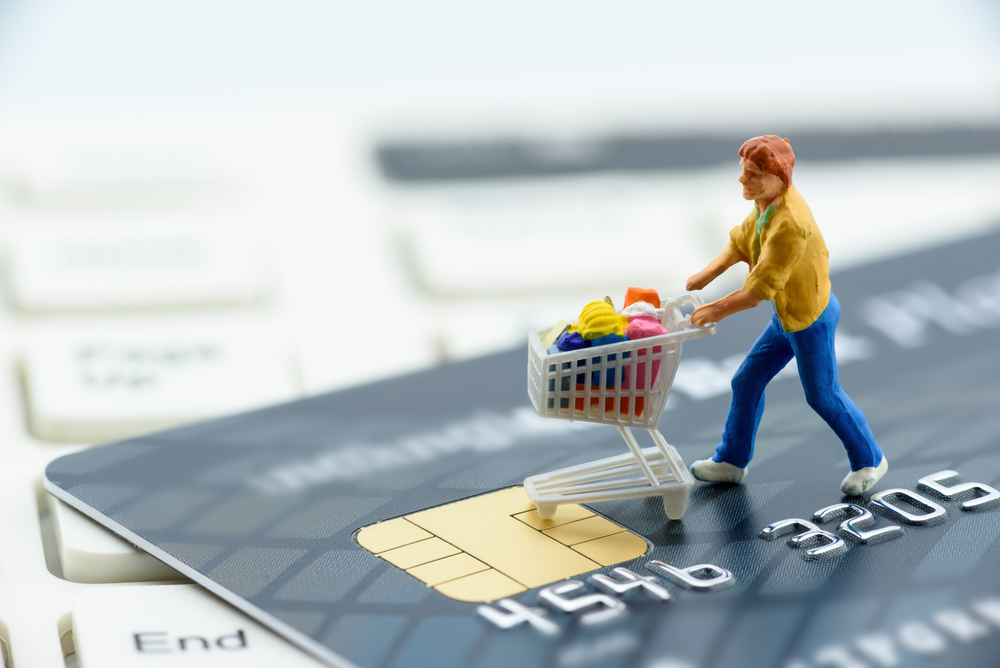 All it Takes is a Payment Link: Accept Payments Without… 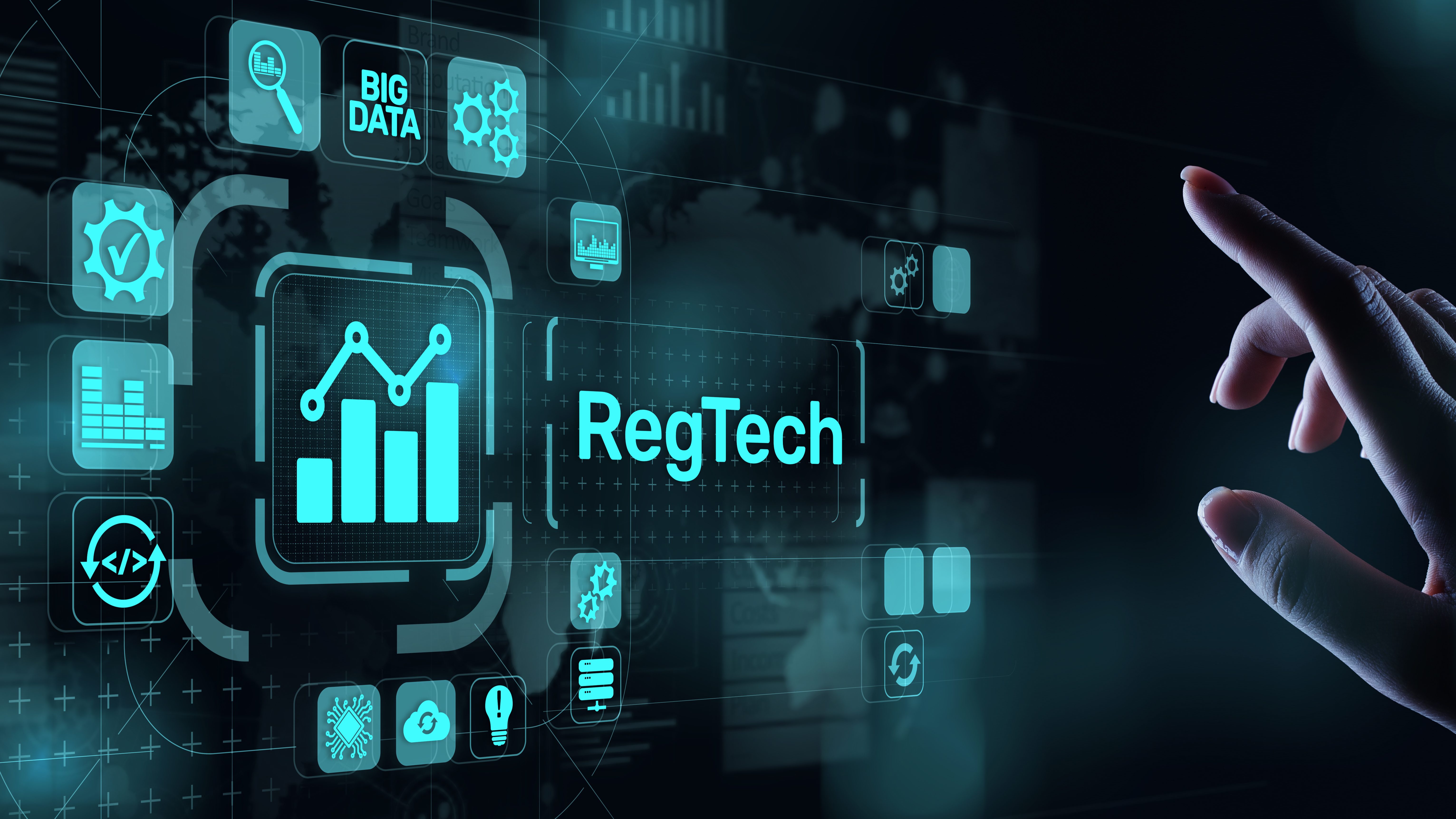 It’s Time to Believe the Hype: RegTech is the New…