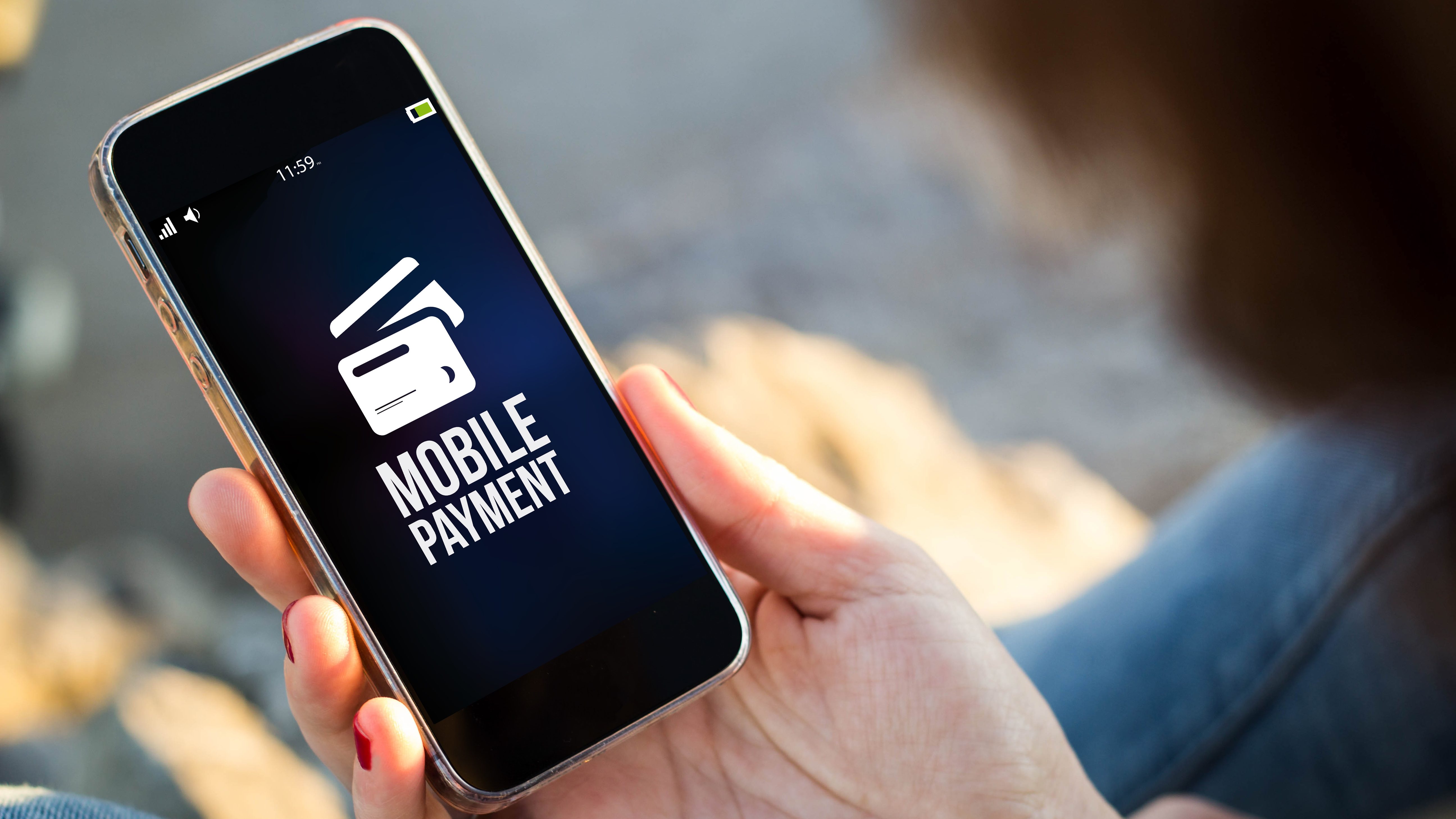 By the end of 2014 active mobile devices officially outnumbered human beings on the planet. Today, at just shy of 9 billion, our little silicon-based besties show no signs of slowing down and are multiplying at a rate we simply can’t compete with.

People have been shouting it from the rooftops for years, but mobile really is the future of just about every industry. From your state of the art Tesla car, to your humble Amazon cart, everything comes with its own app and all industries are converging on mobile just as they converged on “online” a generation ago.

Nevertheless, mobile is still often just an afterthought in the strategies of many businesses. The general idea being that you build it first, then make a “mobile friendly” version just to keep people happy. With 67% of the global population (5.1 billion people) now subscribed to some form of mobile service, the time really is now or never to step up your mobile payments game once and for all. So, without further ado, read on for our 3 keys to mobile payments success.

In 2018, Worldpay surveyed 16,000 smartphone users across 10 countries. They found that by far the most popular way to pay on mobile is through in-app purchases. This was attributed to the convenience, security, simplicity and speed of paying within an app rather than through a mobile site. Apps like Amazon make the payment part of any transaction almost invisible. As long as you have a valid card saved in their system, you can make your purchases with a single tap.

WeChat is the perfect example of a complete in-app mobile payments experience. WeChat Pay is currently the largest mobile payments platform in the world. It serves 600 million customers and hosts 1 million “mini programs” that allow users to make payments to a bewildering array of businesses. All from within a single chat app.

The trend is plain for all to see. It tells us that mobile should eventually trump any other payment method you currently offer. The data backs this up. According to Allied Market Research, the mobile payments market is set to grow to $4.5 trillion by 2023. Worldpay’s report also found that a significant percentage of shoppers are prepared to actually pay more for an item if the payment experience is better. This ranged all the way from 28% in Germany and the UK, to 57% and 60% in China and India respectively.

2. E-wallets Are the Future

All of these platforms offer their own versions of an e-wallet. What does this tell us? It tells us that just like cash’s days are numbered, pulling out your credit/debit card and tapping it at points of sale or keying in the numbers over the web is also going the way of the dodo. This doesn’t mean that mobile will replace cards, all it means is that your credit/debit card will be something you keep tucked away safely and your mobile wallet will be the main way that you pay.

For this reason it’s imperative that as a business, whether you operate in a bricks and mortar location with a point of sale or online via e-commerce, you make every possible accommodation for the widest array of payment methods possible. And if the above trends are anything to go by, then accepting payments from more e-wallet services is probably going to be more important in the long run than accepting a wider variety of credit cards.

In a recent poll conducted by PwC, consumers from Germany, Austria, Switzerland, The Netherlands, Belgium and Turkey were surveyed regarding their attitudes to mobile payments. Irrespective of the location of the participants, the main concerns regarding mobile payments centered around security.

One of the highest scoring responses saw between 74% and 80% of respondents worrying that their mobile devices could be stolen and misused to make mobile payments. When asked whether they considered mobile payments to be secure against hackers and other forms of misuse, most participants responded with a certainty below 50%, with the exception of The Netherlands (51%) and Turkey (62%).

In reality mobile payments are actually safer than sharing credit/debit card details online. With e-wallet payments your customers’ debit/credit card numbers are not transferred over the Internet at all. Instead, single-use tokens that are not vulnerable to interception are sent between merchants and processors in order to confirm transactions.

Also, with biometric technology becoming ubiquitous in modern smartphones, it’s now easier than ever for people to prove they are who they say they are and at the same time much harder for a phone to reveal sensitive information about its owner should it be stolen.

Furthermore, physical debit/credit cards have no contact whatsoever with their payments provider unless swiped, tapped or inserted into an ATM. With mobile payments, processors can be in constant communication with your customers’ phones, enabling them to ensure that their details aren’t being used in a place where their phones are not presently located. With mobile it’s also incredibly easy for a provider to just block an account when a suspicious transaction is put through and just as easy for the user to unblock it when that transaction is legitimate.

This is information that you need to be sharing with your customers. It’s not just the job of the payments industry, merchants too have a vital part to play in spreading the word. Especially since most people’s worries over mobile payments have to do with security.

Businesses often take quite a passive stance when it comes to payment methods. That is unless there’s a significant advantage to be had in steering their customers to one method over another. As far as mobile payments go, there are many significant advantages that your business can’t afford to overlook.

If your business model can support in-app payments, it’s important to be investing in app development. If it doesn’t, you can ensure that you support as many payment methods as possible, particularly e-wallets, and pick a payments provider that can offer your customers as seamless a checkout experience as possible.

Finally, mobile is not just easier and quicker, it’s also far safer. A sizable percentage of your prospective customers still don’t know that, so it’s partly your job to let them know otherwise. 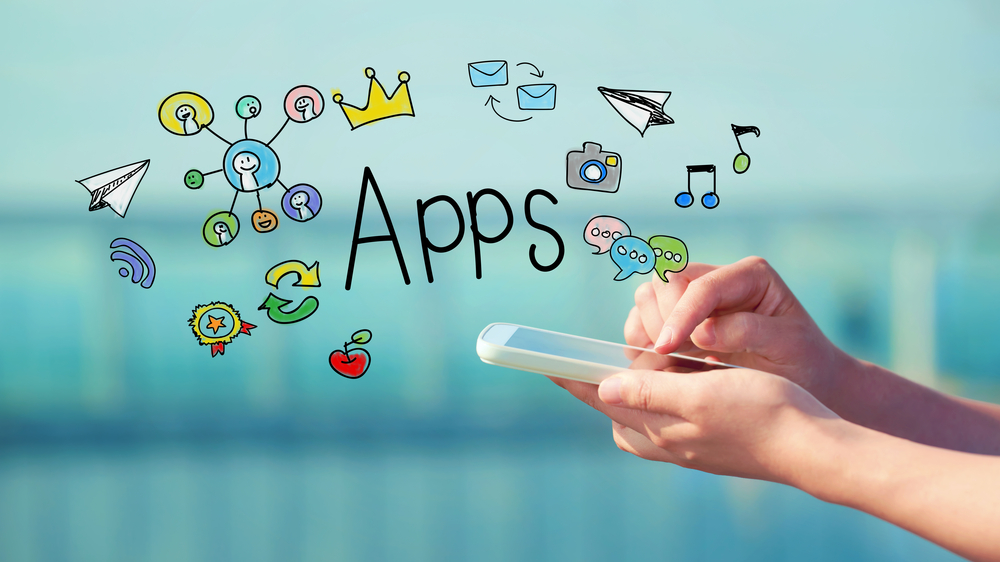 How Important Are Payment Gateways For Apps? 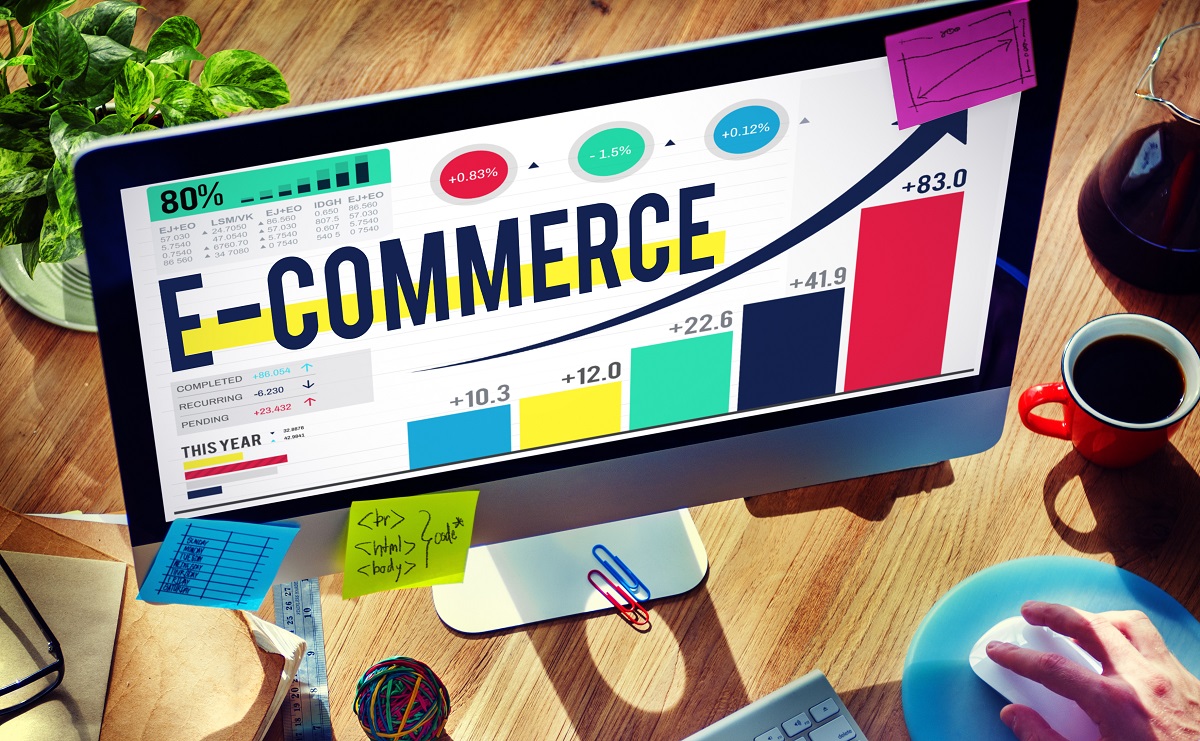